I know this topic is very obscure, but the Orioles have traded there best player and best pitcher away for a combined 8 prospects. Is trading these guys away the right thing?

First of all, living in Baltimore the Orioles are the most painful thing ever. They’ve played more than a 100 games and don’t have 30 wins yet! They have jumped to a rebuild mode and are taking some risks.

So back to the question are the Orioles doing the right thing? I think they are. Prospects are your way to get young talent and if one doesn’t show, 7 more guys can. For the Orioles they have gone into rebuild mode and that isn’t trading for guys that have 7 years left in them. They want guys that will last a generation of teams. Let’s say you get 3 guys off of the 2 trades then you may have some talent but it isn’t a guaranteed talent, and you have less guys that can last longer. I think the Orioles aren’t making the playoffs in the next couple years because of the division and team management. By the way, the team management is so bad and sad because they have waited too long to make a move. In several years, I hope the Orioles can return to the playoffs and in a handful of years, I think this team may have rings on their fingers. But they have to keep grinding for prospects and change the way they play and think. 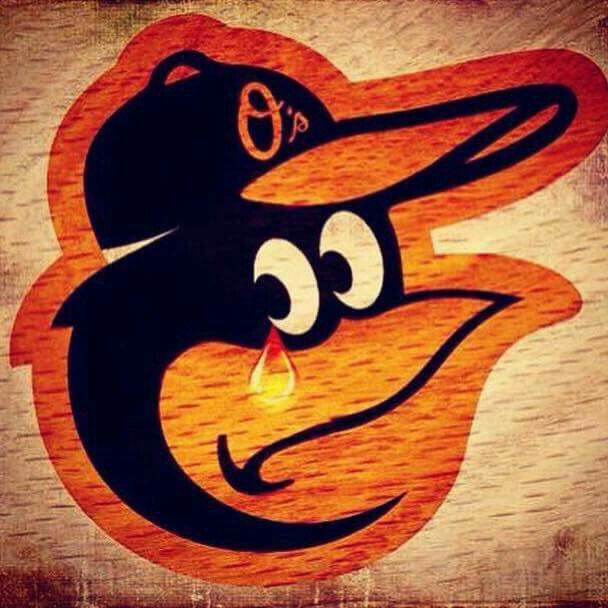 One thought on “Are the Orioles Doing the Right Thing?”