This blog was waiting to be written. The Cavs were swept in the NBA Finals. Now, my prediction was that but I didn’t post my video on that but you can check it out B&B Sports. It was posted late but it was filmed before the Finals started. Anyway, Lebron just can’t win a championship with Cleveland. So where does he go next. I will answer that question today.

I will be breaking down the best teams he should go to but one team is the best fit.     The Rockets are highly talked about, why do we need another NBA super team. He’ll get a lot of hate and he won’t get enough touches with the ball.

The Knicks are also talked highly about but then again, they are too much like a Cavaliers. He doesn’t have a guard to win a championship. Just like the Cavs. They do have Porzingis and Lebron and Porzingis is a deadly duo. I like the argument but I don’t think it is the best fit.

The team Lebron should go to is the Philadelphia 76ers. Not only will it be a big three, the 76ers are a team in need of a veteran with great skills. He has Ben Simmons who is a great passer and is a great team player, that does need the ball a lot but he’ll have to settle for what he has. Then, he has Joel Embid who consistently puts up double-doubles. I think this team would love Lebron and the Warriors would have some serious competition. 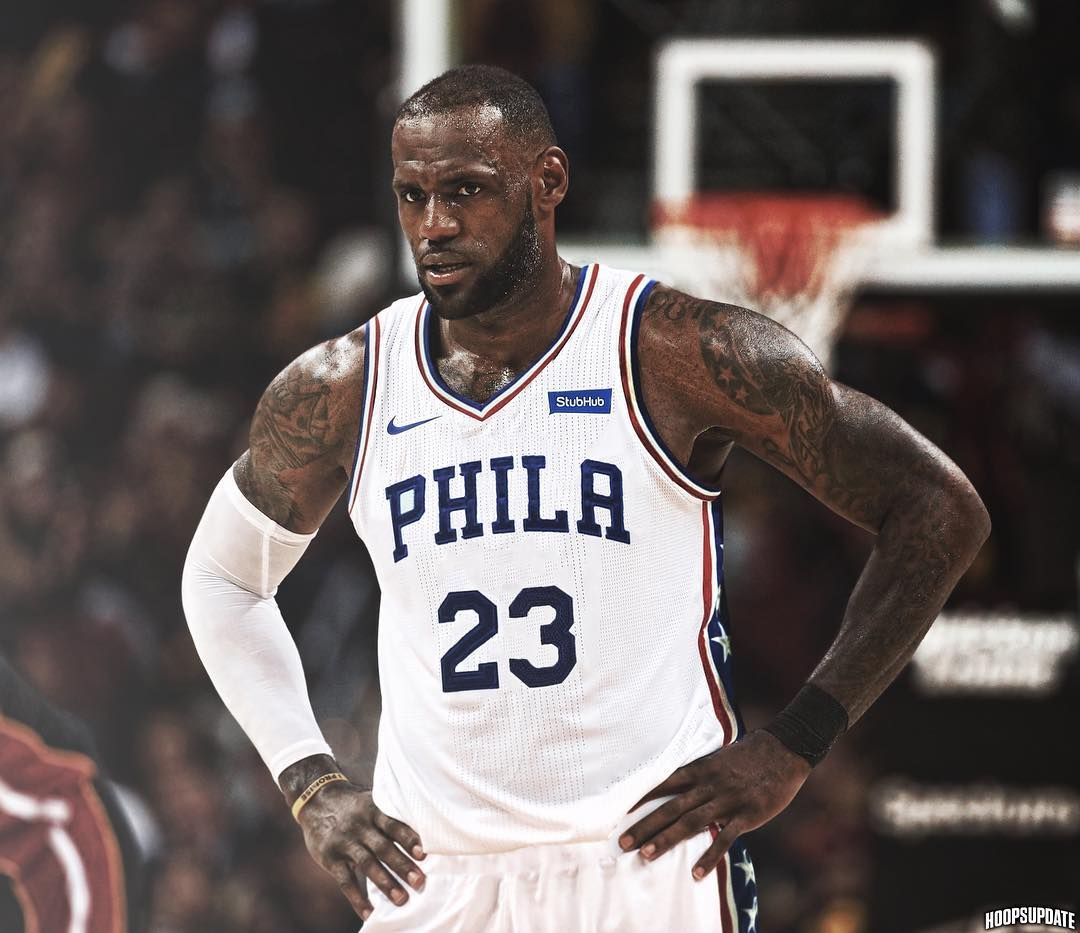