In NBA news, the Philadelphia 76ers have clinched a playoff berth for the first time since the 2011-2012 season. Is this a start of a dynasty? It is a very tough question because this team is young. But on the other hand, they get injured easily. Joel Embiid, who leads the team in point, rebounds, and blocks, has injuries in the past. I see no one on the team that never gets injured. Now, back to the question, I do think this team can become a dynasty again. Ben Simmons can pass the ball well and has improved his shooting. J.J Redick has a 41.2% 3-point percentage that leads the team. Markelle Fultz is back and has changed his shooting plan and is coming off the bench scoring about seven points, which isn’t terrible, but I brought him up because I think he will improve in the future. They also have players like Dario Saric, who averages about 15 points a game and Robert Covington who averages about 13 points. This team is young and playoff worthy for the upcoming years, but health is the main concern. 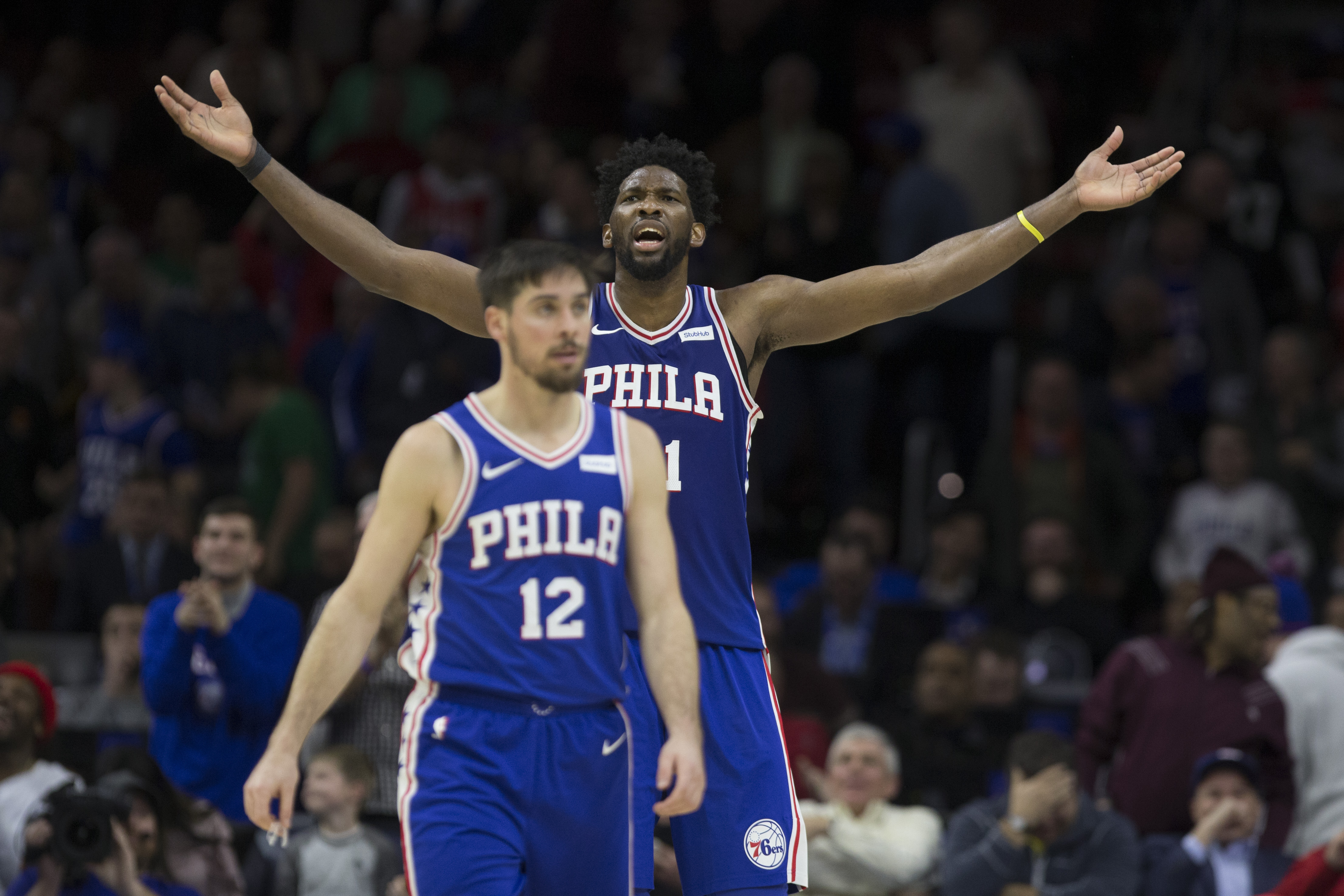 In NBA news, LiAngelo Ball, Lonzo Ball’s brother, has declared for the NBA Draft. Is this a good idea? No. LiAngelo Ball has little talent. He did average about 16 points overseas, but that is nothing compared to the talent in the NBA. He is the worst of the Ball brothers, and Lonzo Ball averages about 10 points per game so I bet he will average five.