In NCAA Basketball news, the No.1 ranked team in the nation, Virginia Cavaliers beat the Louisville Cardinals on the road 67-66. This was a crazy game as Louisville was up by 10 with about five minutes left to play in the second half. Then, the Cardinals were up by four with about six seconds left and by that point the game was over. Then, their was 0.9 left in the second half and Louisville just had to inbound the ball and get fouled or let time run out. Adel (who was inbounding) couldn’t run the baseline and he did, so that is traveling. Virginia gets a chance to win. The inbound and a left wing three to win is banked in and Virginia wins. Virginia goes 9-0 on the road in the ACC this season and that will make history being the first team to do that. This is massive for the team and they will look to beat Notre Dame on Saturday, on senior day.

In NBA news, the 76ers were up eight with about 17 seconds left to play in the game. All they had to do was run out the clock. The Cavs weren’t playing defense, so the Sixers got it ahead and Dario Saric slammed it down. Then, Jordan Clarkson didn’t like the slam and threw the ball at Saric’s back. Tempers flare and technical fouls ensued. The point is that the TNT commentator mentioned that Saric should have slammed it harder and that shouldn’t be taken as disrespectful. I thought it was disrespectful because the 76ers already had won. But now that I think about what he mentioned it makes sense. This isn’t golf with extreme etiquette. This is basketball and if you don’t try at the end, then let him slam the ball down harder. 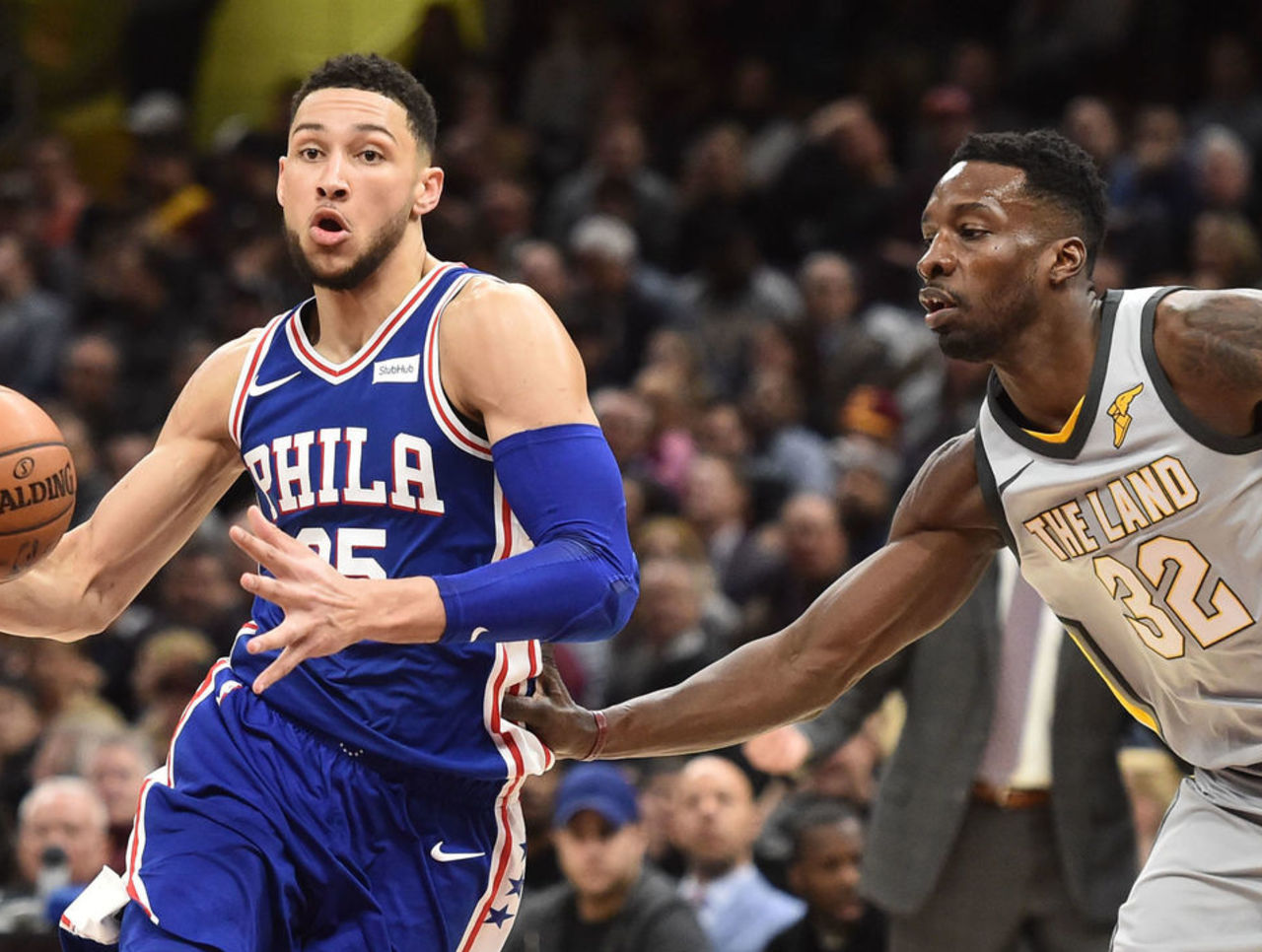 Pictures courtesy of: ESPN and The Score