In MLB news, Manny Machado, the Orioles shortstop now, is going to stay at shortstop as he said in a statement. Does this give him more buzz? I would say yes. His trade talk is behind him, but that doesn’t stop his buzz. Now, I need to put out there, that the Orioles won’t get 100 wins with him on the team, most likely out of his slump from last year. Why didn’t they trade him for a decent pitcher? When he becomes a free agent they won’t get anybody and be a terrible team again. It’s not logical. If they did do it, it would pay off. I would even bet on it.

In NCAA Basketball news, Michigan St. somehow had a incredible comeback, as they were down by 27 at one point in the first half and just changed their way of play outscoring Northwestern 38-11 in the second half. What does this mean for the AP Top 25? Well, it depends on what the other teams do but I think this team could drop if Villanova wins because they didn’t handle this team well overall. 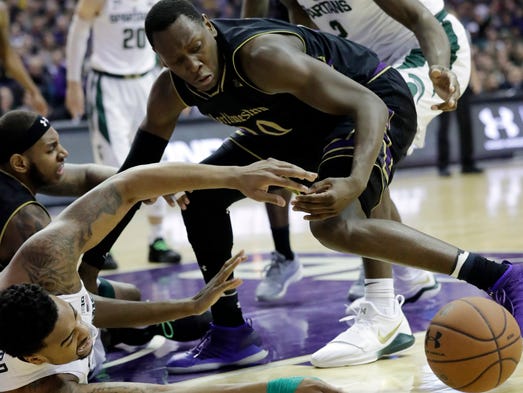