In NCAA Basketball news, the upsets were on last night. Penn St beat Ohio St again but this time Penn St was at home and they beat Ohio St 79-56. Ohio St was eighth ranked in the nation and most likely will be dropping. Staying in the Big Ten, Wisconsin beat sixth ranked Purdue 57-53. Also, Houston beat the fifth ranked Cincinnati 67-62. To finish out the big upsets, San Francisco beat the 15th ranked, Saint Mary’s Gaels. San Francisco won 70-63.

What does this all mean? Well, Ohio St has a tough game against Michigan on Sunday. Michigan is number 22 in the nation and they play Ohio St at home. Purdue plays Penn St at home which should be a game they handle easily. Cincinnati plays the 19th ranked, Wichita St Shockers, which will be a interesting game to see since they play at home. I think Cincinnati will win though. Finally, Saint Mary’s plays a weak Portland team on the road. This should be a win for Saint Mary’s as they have already beat Portland by 17. 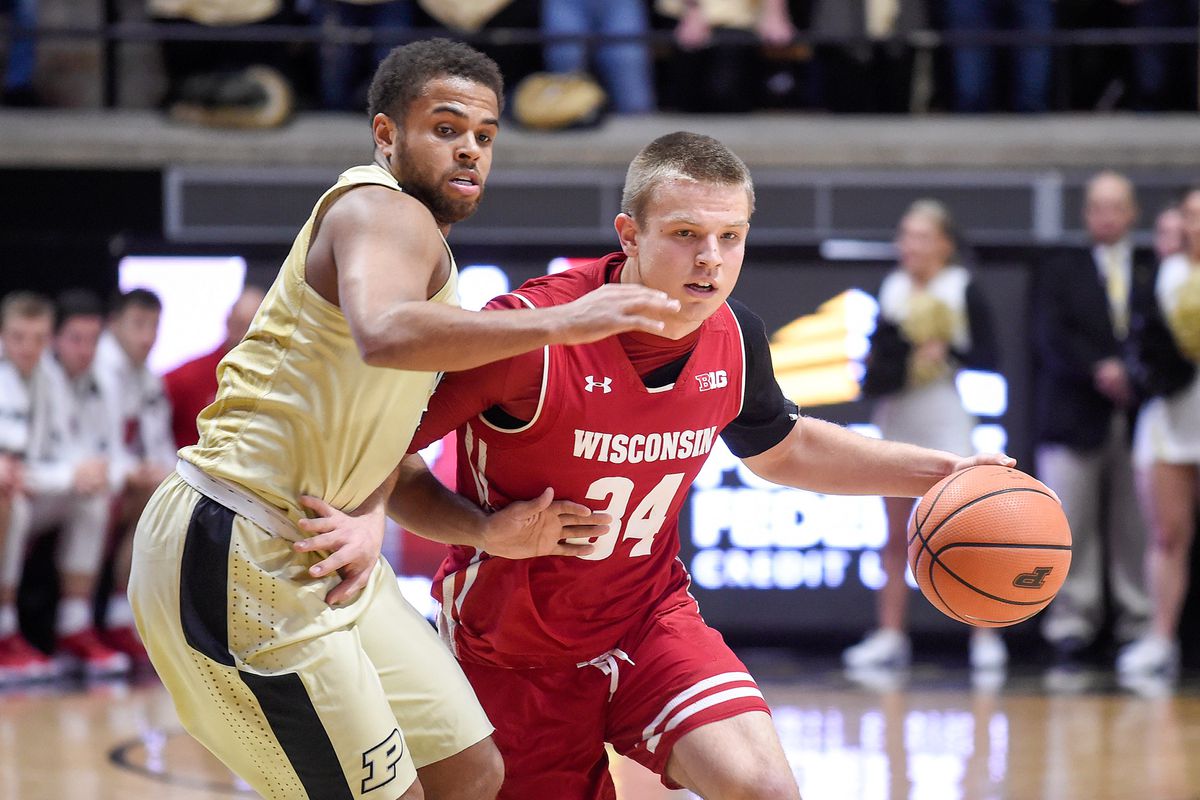