In NCAA Basketball news, Providence beat Villanova at home, 76-71. That is Villanova’s third loss and it is not looking so good for them in the future. They play Xavier, the number four ranked team in the country on the road. Then, they play at home against a weak DePaul team.Then, on the road against Creighton and Seton Hall. Creighton and Seton Hall aren’t ranked, but they don’t miss the AP Top 25 by much. Two losses in that stretch and they are in trouble. One loss is not bad. But, no losses for Villanova in that stretch is incredible. They have five games left in the season with another game at home against Georgetown. Personally, I think they will only have one loss in this stretch. 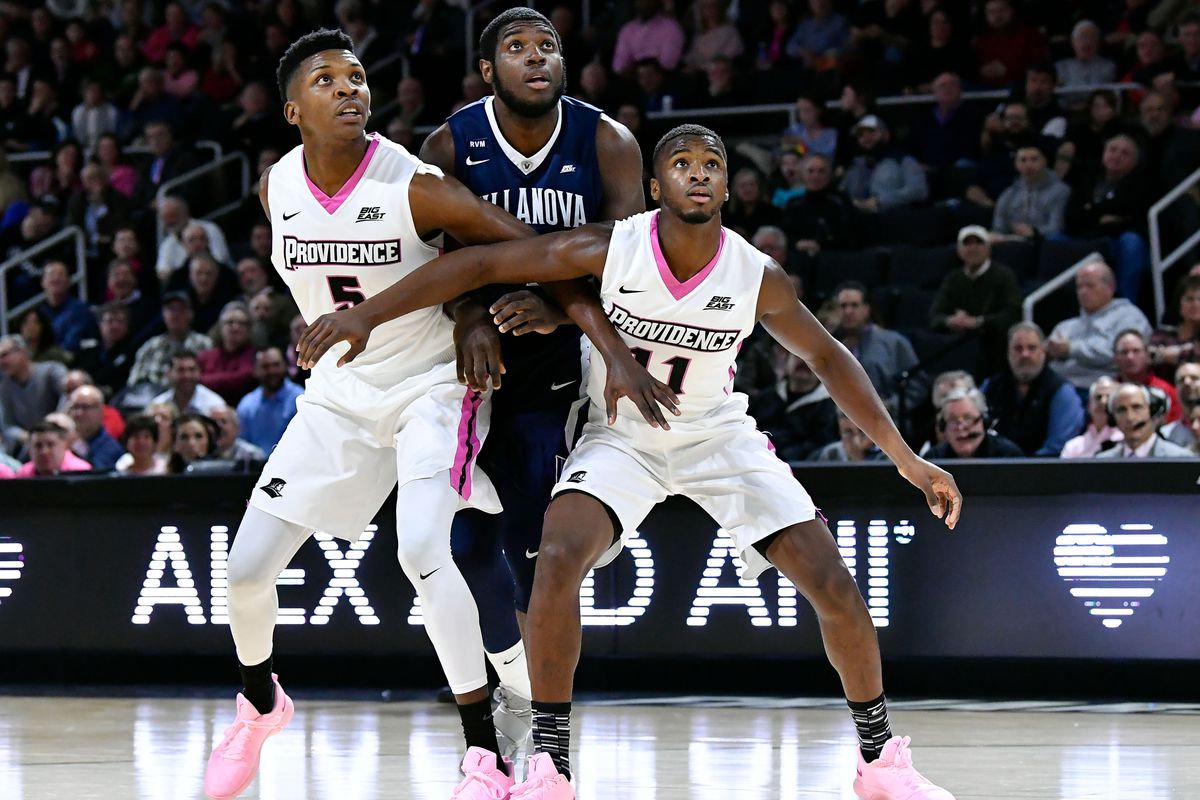 In more NCAA Basketball news, according to the Joe Lunardi, who studies bracketology, NC State is a 11 seed in the tournament. That makes me really mad. They have nine losses, but they have wins against Arizona, Clemson, North Carolina, and Duke. Those are all AP Top 25 teams. They have one bad loss to UNCG at home. Now, tell me that team is worth being on the bubble. It isn’t logical. Villanova only has three wins over AP Top 25 teams. Those teams being in the AP Top 25 right now. I’m just saying they need more respect. 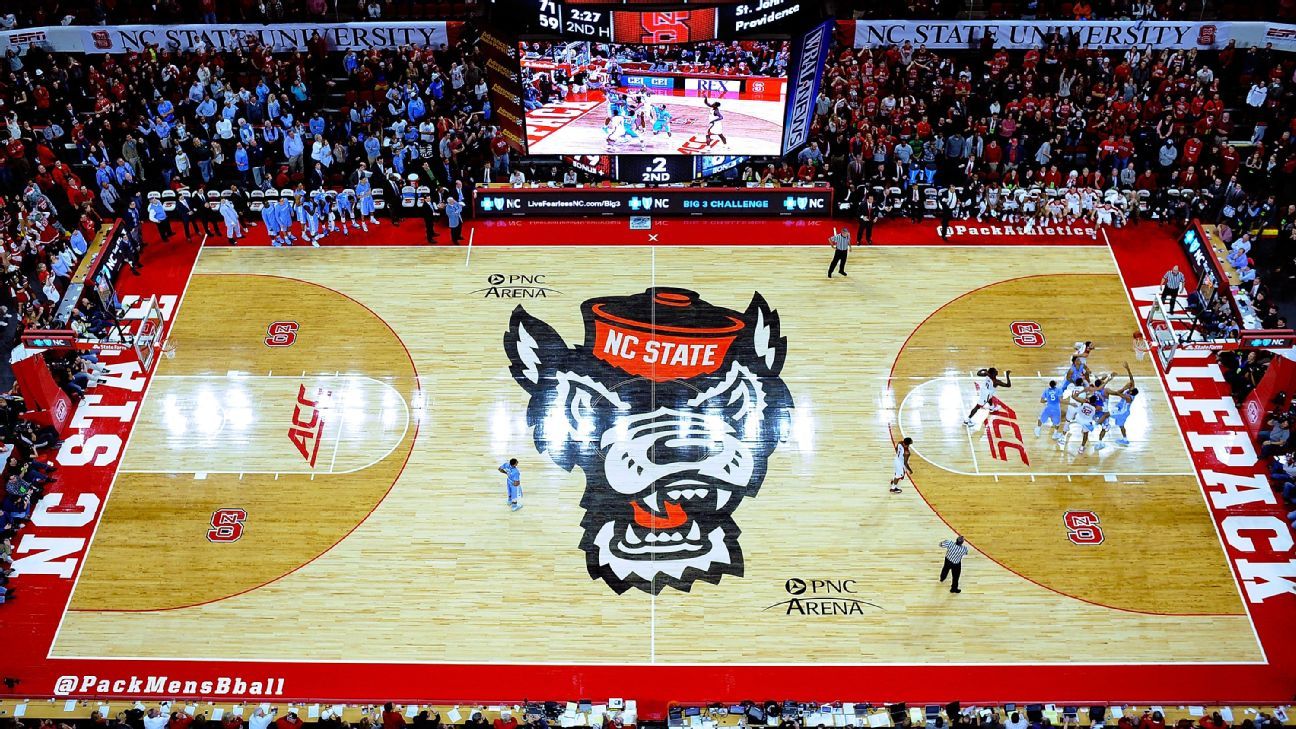