In NBA news, Kristaps Porzingis tears his ACL and lowers all playoff hopes for the Knicks. They at least had some playoff hope being 11th in the conference and needing five games to get in. He went up for a dunk and came down weird and needed assistance off the court. He should be out for at least 10 months and it will be a long and hard recovery for him and this team. 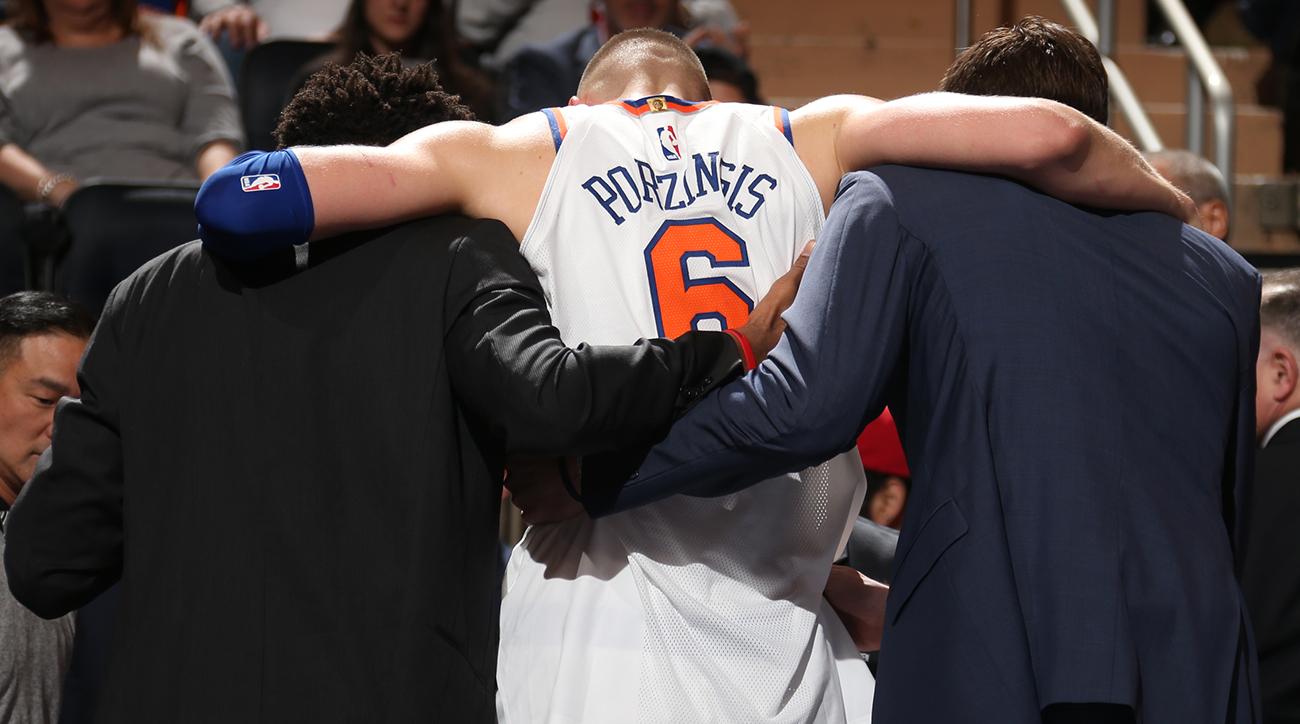 In NCAA Basketball news, Kentucky doesn’t seem to have a formula to win like they always seem to have. They lost at home against the 15th ranked Tennessee Volunteers 61-59. This is their second straight loss. When you’re the 24th ranked team in the country that’s a tough game but you have to win it. Their only high quality win is seventh ranked team in the nation at the time, West Virginia Mountaineers. They did beat them on the road but, they seven losses. Also, they play Texas A&M and Auburn next, and Auburn is eighth in the country. This team could now be considered on the bubble.

Pictures courtesy of: Sports Illustrated and A Sea Of Blue