In NCAA Basketball news, the 19th ranked West Virginia beat the 17th ranked Oklahoma 75-73. This was a huge win for West Virginia, as they beat Oklahoma on the road, which will look very good on their record. Pesonally, Oklahoma isn’t that good. Trae Young is incredible, but they have no depth. Their bench is very bad. Without Young this team is not good. I wouldn’t be surprised if this team is out in the first round of the NCAA Tournament. One bad game from Young and this team is done for. Also, the Big 12 is wide open this year and anybody can win it. 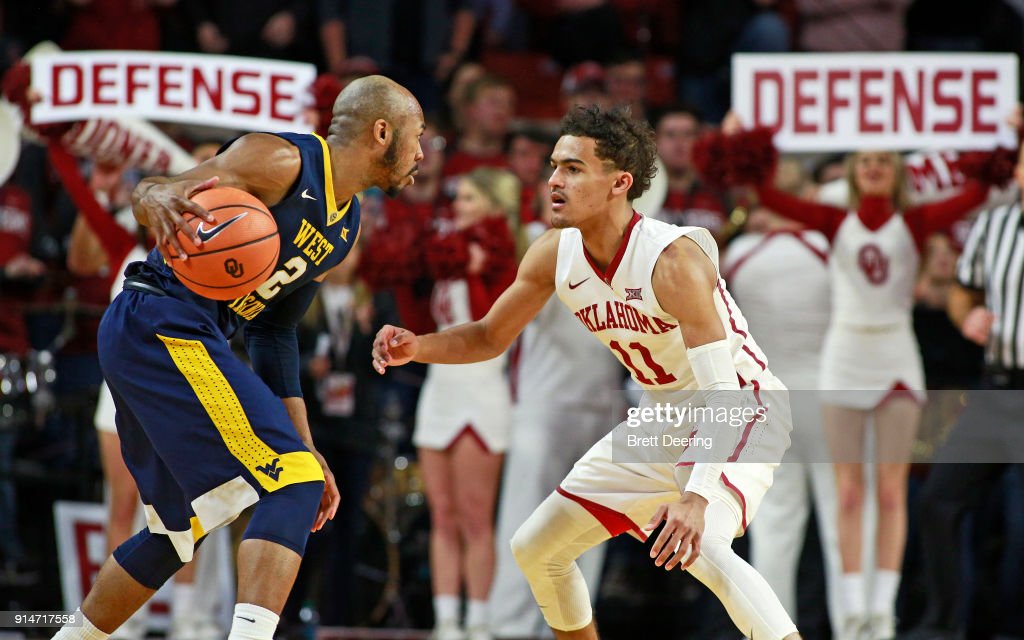 In NFL news, I didn’t mention this yesterday in my blog about the Super Bowl but, Bill Belicheck sat Malcom Butler yesterday and put in Eric Rowe. Who knows who he is? Why in the world would you sit the guy who not only one of your best offensive players, but got you the game winning interception in the Super Bowl a couple years ago? C’mon Bill. Then, Bill goes on to say, ” I have to make decisions that will win us the game.” That is the worst thing I have heard him say. He is the guy who will help you win the game! He won you guys the game years ago. Then, your defense lets up 41 points. 41 Bill. Also, Nick Foles tore your secondary apart. So just say you made a mistake.

Trivia Tuesday: What NBA player has played the most games of all-time?