The day of, millions of dollars spent on hotels, retail, food, and entertainment. People spend 71 million dollars on hotels today. But that’s not why I’m writing this. You want to know who I think will win.

I’m going with the underdog and pick the Eagles to win this game 30-27. Now, there are a lot of keys to win this game. First of all, starting with the Patriots, Gronkowski is Brady’s number one target most of the time. The key to stopping him is find him before the play starts. The Patriots played the Titans in the AFC Divisional game and had Gronk at fullback motioned him left. Brandin Cooks was already there, so when Cooks ran his route he got the cornerback away, then the MLB which is a linebacker had to cover Gronk which is tough for a linebacker and they got about 20 yards. 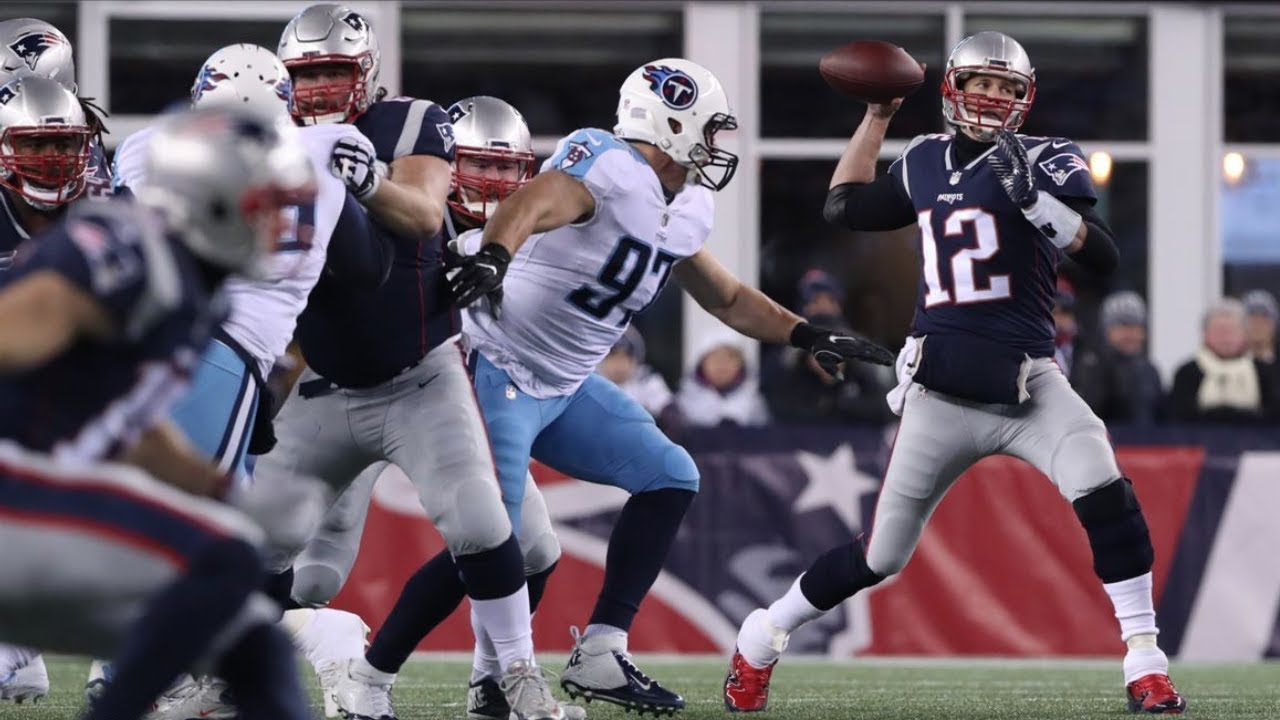 What the Eagles can do is collapse the pocket. If the Eagles bring pressure from the outside make Brady move up and Fletcher Cox comes from the middle to trap Brady, then we have a different game by making Brady rush his throws or getting sacked. Also, if the Eagles time their safety blitzes that will be a big key too. If we take a look at  the Eagles screens, that should be big with just a short throw to Ajayi who already has blocks and then will get two more from the linebacker on the left. A big game from Nick Foles is also key to this win. 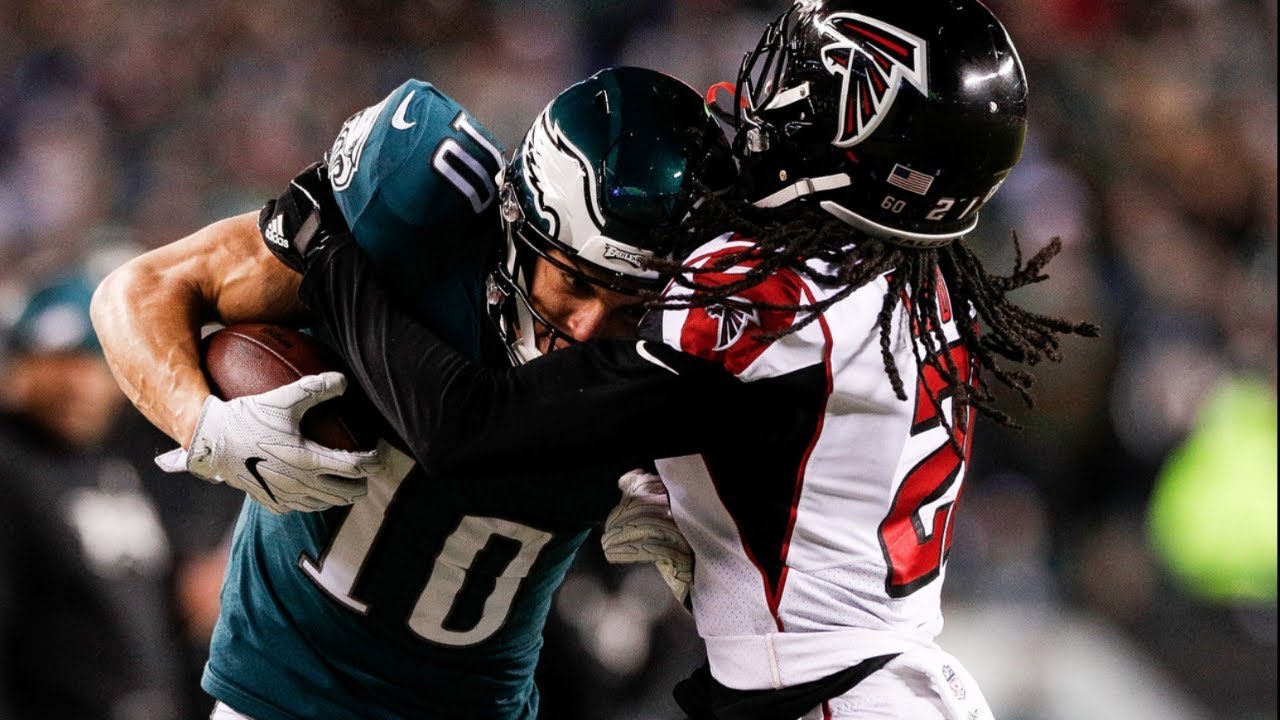 Congrats to Ray Lewis on the Hall of Fame.

5 thoughts on “Cheesesteak vs. Chowdaa”